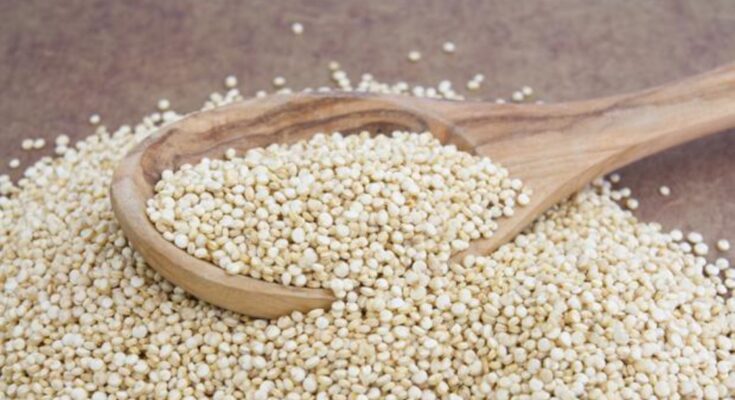 The highly nutritious ‘quinoa’ is known to be the most sacred of grains to the Inca culture, who named it “Chesiya Mama”, meaning the “Mother Grain”.

It is said that the Inca emperor used a golden spade to plant the first quinoa seeds of the season and that offerings were made by high ranked priests to please the sun god Inti.

It’s for good reason that the Incas valued quinoa so much; it contains all 9 essential amino-acids, plus plenty of anti-oxidants, making it the only seed or grain that is a complete protein. 200 Grams of quinoa easily replaces the same serving of meat or eggs, with the added benefits of ingesting far less calories at a much cheaper price!

Historians attribute, in part, the successful rise and rule of the Inca Empire to its ability to feed not only its own people but those of conquered tribes as well. Quinoa basically gives you the feeling of being well fed over a long period of time. The slow release carbohydrates prevent you from getting a sugar rush, so adios food cravings!

Therefore, it comes as no surprise that it is the main food-supplement for astronauts, and part of NASA’s progressive food program for growing crops in space.

Attempts have also been made to cultivate the grain in Colorado and Canada; with marginal success. This is, of course, very advantageous to the skillful farmers of the Andes giving them sustainable work opportunities by continuing to cultivate it in its natural, ideal climate, where crops still sprout beautifully at 3,500 meters altitude, just like some 7000 years ago.

With its mix of nutritional ‘superpowers’ and delicious mild, nutty flavor, quinoa is now reaching supermarkets in the modern world and becoming a delicacy on European menus; leaving behind the days it was seen as ordinary bird food.

And for whom that wonder, yes, it has even made its entry in the world of distilled spirits, with Fair and QinoOne claiming recognition with its quinoa based vodkas.

Keep your eye out for this organic protein-packed alternative to common grains, it might revolutionize your diet and eating habits, just as it did for our space travellers and ancient Andean civilizations alike.

Ají Peppers: The Secret is in the Sauce