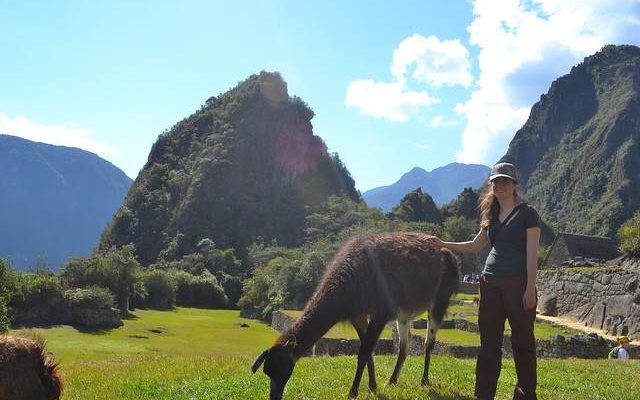 This weekend, Peru will celebrate the day of the creole song, celebrating a genre that few from the outside know about. For many, Peruvian music is limited to Andean sounds and the melancholy rhythm of “El Condor Pasa”. Believe me, they are missing out. It’s time to listen to the sounds of Peru today.

About 25 years ago, Peru exported its rhythms of creole music and the endless flute melodies from the mountainous highlands. It was a boom. The Andes won the hearts of many. Unfortunately, for most, that was all there was, and many consider Andean folkloric music as the only type of Peruvian music. Good news: Peru not only has diverse landscapes and cuisine, but also has diverse types of music. A myriad of sounds, beats and mixes exist. Much like in the kitchen, you need to try a little bit of everything, enjoy and let it surprise you. Here are some ideas.

Creole is the soul of old Lima: expressing a love for the country and presenting passionate, heart wrenching waltzes. Creole music is old music that pierces the soul, using the standards known throughout Peru. Chabuca Granda, who sang to the heart of all of Lima in the 50s, represents the genre best you could say. “La Flor de la Canela“, is his most famous song and is practically a national anthem. Today Eva Ayllon, mixing creole music and Afro-Peruvian rhythms, represents today’s creole music. Tap dancing and the cajón are responsible for the tasty rhythms of today´s creole music. An example of Afro-Peruvian music from the 21st century is Nova Lima, a group that blends ancient rhythms with electronic music. They perform worldwide.

The Andean people are very content with their traditional folkloric music and other popular Huaynos that speak of heartbreak and healing brews to a light and cheerful rhythm. I´m sure you will listen to this on any bus from Apurímac to Puno. No victorious attempts to merge Andean folklore with new sounds exist as of yet. The absolute genius of this challenge is Lucho Quequezana, whose first album, “Sonidos Vivos”, was ranked first in sales in the entire country. Secondly, his brother, Alfredo Quequezana, has a very active group in the novo-Andean genre with a name that is somewhat provocative: “Los Últimos Incas” (“The Last Incas”). My last recommendation is Ushpa, a mix of loud rock with Andean roots sang in Quechua.

Cumbia is a younger, modern, more commercial Peruvian genre. You will hear this music being played on the coast and on commercial radio stations, with names like Grupo 5, Corazón Serrano or Marisol. Our photo should tell you where my heart is going with this. The components of Cumbia All Stars are the original artists of the psychedelic cumbia rhythms and Amazonian cumbia mix. They play classics from the 60’s or 70’s that never go out of style. If you want to be convinced that Peru is also a Latin country, listen to them at maximum volume and you will not be able sit still. They have been touring in Europe for two years and their album “Tigres en fuga”, was signed by a European label. As they say: “A gozar!” (“To enjoy!”).

This genre lost some popularity in the last few years, but had a boom in the 80’s. Here’s one name engraved in the hearts of all Peruvians: the handsome Pedro Suarez-Vertiz. People know his songs by heart and continue singing them. Let’s give it a try, “Cuéntame sobre tu vida… ”.

As always, music does not stop being invented, mixing and forming, there are many young bands to discover. A dynamic scene that can´t be heard on local radio stations, but fills spots in Lima. Here are three names and genres to finally convince you that not all Peruvian vocalists are dressed in ponchos.

Laguna Pai, between ballads and reggae, their music fills us with hope and soft melodies.
La Mente, amid hip-hop, ska and protesting, they bring tons of energy to the scene.
Dengue Dengue Dengue, hidden under colorful masks, they mix electronic beats with rhythms from the Amazon.

Now where do we go to hear this music?

You can hear creole music in the Peña´s, such as: Don Porfirio in the district of Barranco, Lima; they revive the famous “creole merriment” every Friday night. The Legends of the Cumbia All Stars will be playing this Friday October 31st, in Etnias Bar, in downtown Lima, at Jr Cailloma 483. If you go through Lima, check the schedule at La Noche, Help Bar, Jazz Zone or the Teatro Peruano- Japonés (the Peruvian-Japanese Theater). 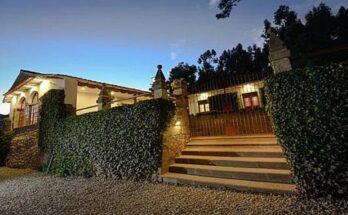